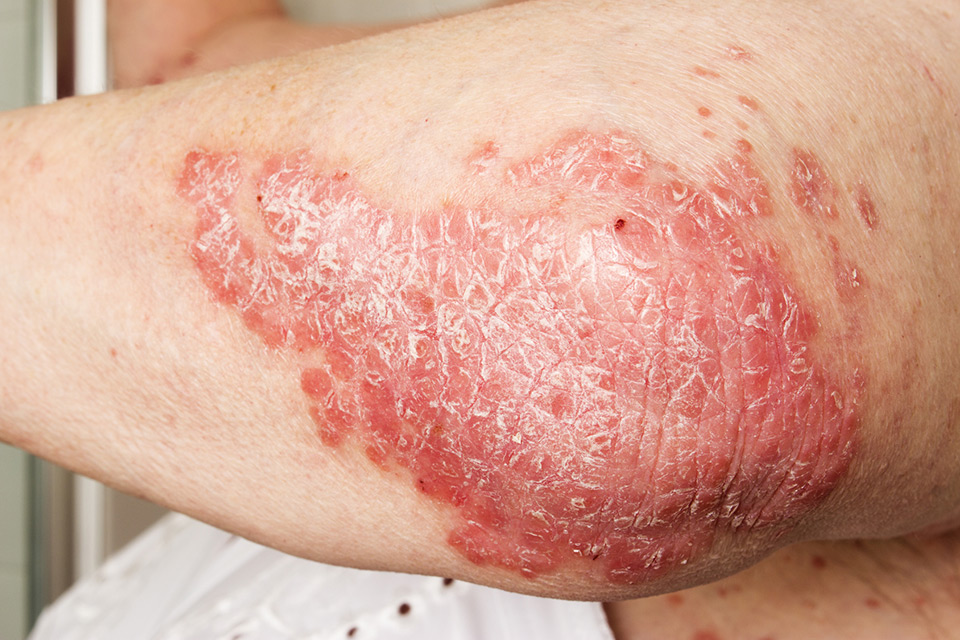 The symptoms of eczema are pretty basic: a rash that’s itchy. While it may seem simple, eczema is anything but simple. Eczema isn’t just one disease or condition. It’s a term that describes the reaction caused by a particular skin rash. When the skin has an itchy rash, it causes the sufferer to scratch the rash, sometimes until it bleeds. This itch-scratch cycle can lead to inflammation, worsening of the rash, and even infection.

There are several different types of rashes that can cause the itch-scratch cycle called eczema to begin. Those include atopic dermatitis, which is linked to asthma, fungal infections, and seborrheac eczema, also known as dandruff. Many of these conditions can be treated by over-the-counter anti-itch creams. While these creams don’t necessarily treat the rash, they can reduce the itch, which means the rash won’t spread or worsen, which may allow your immune system to kick in and take care of the rash. Of course, your immune reaction will depend on what’s causing the rash in the first place.

For example, contact dermatitis is a form of eczema caused when your skin is exposed to a particular irritant, such as poison ivy. If you continue to come in contact with the irritant, your rash won’t go away. The same is true for types of eczema triggered by allergies, such as atopic dermatitis. The over the counter anti-itch creams may relieve the itch, but the eczema won’t be resolved until you’re no longer exposed to whatever is causing it. In some cases, you may need to ask your doctor for help with treatment.

Some forms of eczema may require other types of treatment. Scabies is a type of eczema caused by the human itch mite. When it gets into your skin, a rash is produced. Stasis dermatitis is found on the lower legs of people who suffer from poor circulation. In both of these cases, you’ll need to seek treatment from a physician to alleviate both the symptoms and the cause of the eczema.

While some types of eczema can be prevented by making sure to keep skin healthy and moisturized, and by avoiding irritants, it may be impossible to completely prevent all forms of eczema. While we all know proper hiking protocol, almost everyone knows someone who still managed to brush against a poison ivy plant and come home itchy. It can be hard to avoid someone who has scabies, especially in crowded public areas. Despite our best efforts, we may still come into contact with things that cause us to have an allergic reaction leading to eczema.

All in all, eczema is a treatable disease with a positive outcome. It can be difficult to manage, as sometimes treatment can take months. It may be difficult for small children especially, as it’s hard for them to resist the urge to scratch, which can spread the rash. However, by working closely with your doctor, it’s possible to get the help you need right away.