What is Topical Steroid Withdrawal? 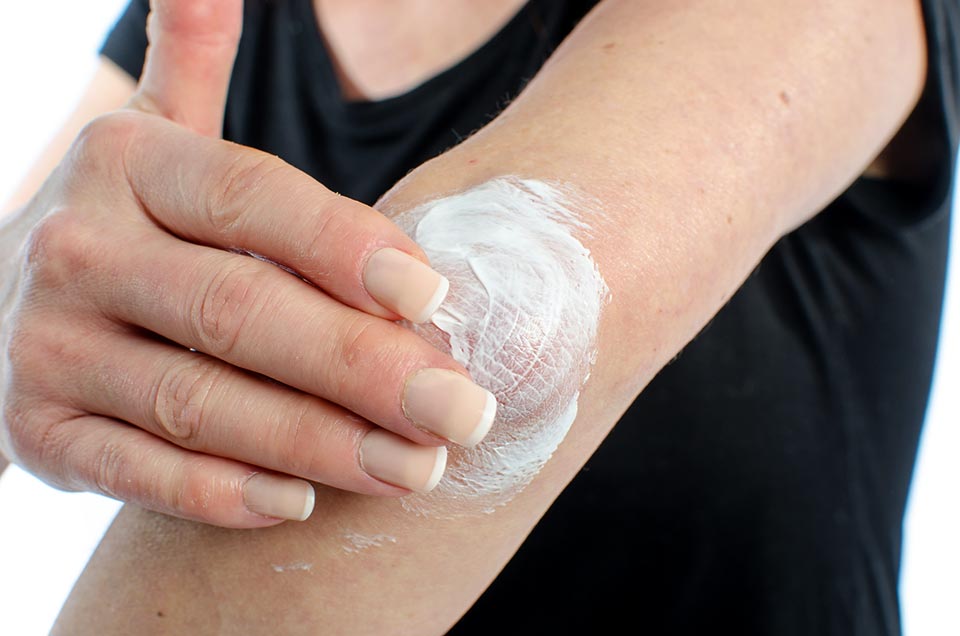 What is Topical Steroid Withdrawal?

When people hear the term “withdrawal,” they think of the symptoms associated with stopping the use of something, and the identified side effects. In the case of topical steroid withdrawal, the side effects can be quite adverse, and lead to a condition known as Red Skin Syndrome.

Topical steroid withdrawal usually happens after prolonged topical steroid use; in this case, prolonged means more than twelve months. Most of the time, people are prescribed topical steroids intended to be used for a short amount of time. A rash, an allergic reaction, or a skin irritant generally doesn’t take much time to clear up. However, some skin conditions require more care; while a stronger course of steroid could be prescribed, doctors often prefer to use a lower dose for a longer period of time; this leads to less long term steroid exposure. However, that longer term steroid use can lead to topical steroid withdrawal once the medication is stopped.

Usually, topical steroid withdrawal can have one of two different presentations. The first is red, burning skin, also known as Red Skin Syndrome. Red Skin Syndrome is primarily diagnosed in women older than eighteen years of age, although anyone can develop this condition. Symptoms of Red Skin Syndrome include a worsening of appearance at the rash site, a rash that spreads beyond the original site, and “rebound” redness in areas that previously responded to treatment. There isn’t an effective treatment for Red Skin Syndrome, but the application of cold cloths may bring some temporary relief to the burning symptoms.

In either case, while it is important to stop the topical steroids, you should consult your doctor before stopping them completely. He may want to run some tests to make sure that you are not experiencing something else rather than topical steroid withdrawal.

Once the topical steroid has been stopped, resolution of the resulting conditions should occur in weeks to months. It can be a long recovery time, depending on the type of steroid used, the dosage strength, and how long the product was used. While the recovery phase is often unpleasant, most sufferers do not experience permanent complications, although scarring may occur if the rash was itched to the point of bleeding.